I was so sick I almost wished I was dead, but apparently the Grim Reaper had better things to do with his time than cart off this particular sweet (?)  little old white-haired lady.

I’m beginning to think the month of April has it in for me.

Last year was emergency gall bladder surgery that laid me out for most of a month.  This year bronchitis appeared on the scene, quickly followed by a five-alarm sinus infection.  Not to be outdone, my allergies got into the act, creating a nasty, asthma-like complication.  I was pretty much bedridden for the week-long duration and utterly miserable until the congestion finally broke.

I did absolutely no writing for the duration, which has done wonders for my sparkling personality.

Time to get back in the traces, methinks, before I alienate the entire planet all by my little lonesome… 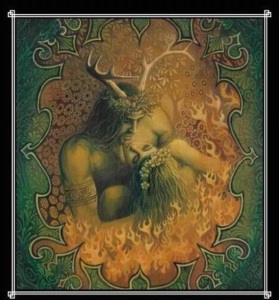